Deputy Director General of Health Services Dr. Hemantha Herath was quoted as saying that the necessary rehearsals will be carried out in the coming week and vaccination-related regulatory work is being prepared. (Sri Lanka-COVID-19 Vaccines)

MANILA -- The Department of Health (DOH) of the Philippines reported on Thursday 1,783 new COVID-19 cases, bringing the total number of confirmed cases in the Southeast Asian country to 507,717.

The death toll climbed to 10,116 after 74 more patients died from the viral disease, the DOH said. It added 500 more patients recovered, raising the total number of recoveries to 467,475. (Philippines-COVID-19)

ISLAMABAD -- Four soldiers were killed and five others injured in a blast of an improvised explosive device in Sibi district of Pakistan's southwestern Balochistan province, intelligence sources said on Thursday.

The incident happened on Wednesday afternoon. After the explosion, personnel of the paramilitary Frontier Corps cleared a road for setting up a new check post to nab terrorists and monitor vehicles in the area where they were hit by the roadside planted explosive device, the sources told Xinhua on condition of anonymity. (Pakistan-Explosion)

KABUL -- Twenty-seven civilians were freed from a Taliban prison on Wednesday night when Afghan security forces launched a special operation in the southern Helmand province, the military said Thursday.

"The special operation was launched in Nahri Sarraj district. A gunfight took place after troops arrived at the site of the militants' detention center and one armed militant was killed," Afghan National Army Special Operations Corps said in a statement. (Afghanistan-Civilians)

JAKARTA -- The death toll of the 6.2-magnitude earthquake which hit the Indonesian province of West Sulawesi last week rose to 91, the national disaster management agency said in a statement on Thursday.

At least 1,172 people suffered wounds caused by the natural disaster, the agency's spokesman, Raditya Jati said, adding that 9,910 people were forced to flee their homes due to the earthquake. (Indonesia-Quake Death Toll) 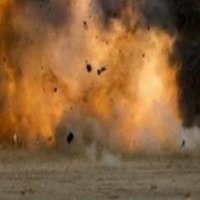 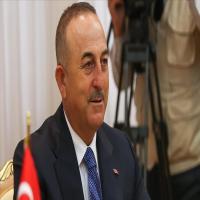 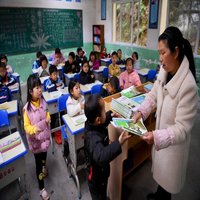 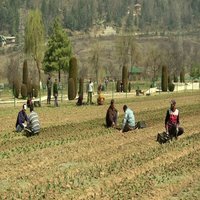 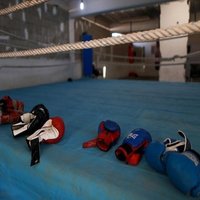 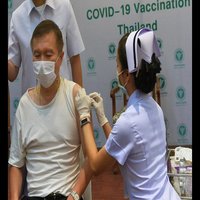 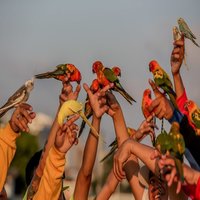 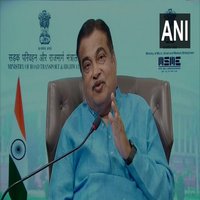 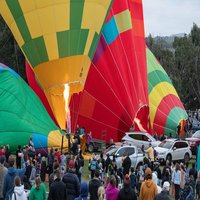